Is cancer overdiagnosis a problem? 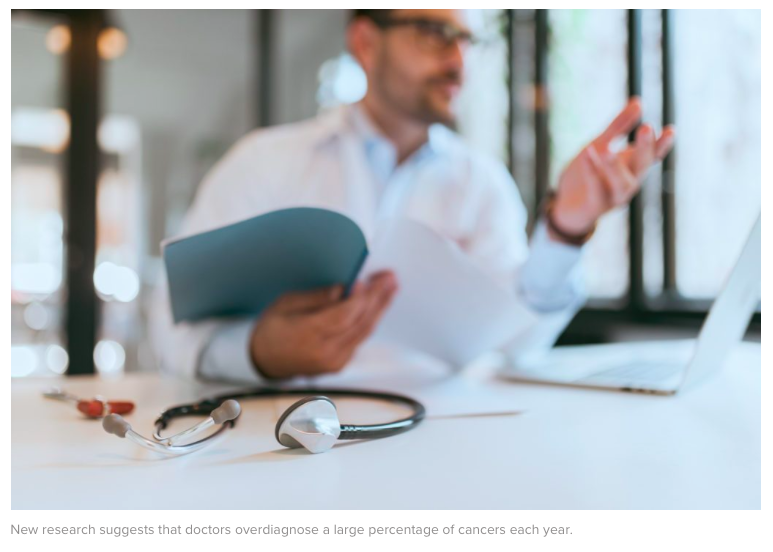 Stay in the know. Get our free daily newsletter

Expect in-depth, science-backed toplines of our best stories every day. Tap in and keep your curiosity satisfied.

Is it possible to overdiagnose one of the world’s leading causes of mortality? A new study from Australia suggests

It is well established that diagnosed cancer cases in the developed world have been increasing steadily over the past few decades. An estimated 1 in 2 people now receive a cancer diagnosis at some point in their lives.

There are a number of reasons for this, including an aging population, advancing methods of detection, and higher levels of awareness around the signs and symptoms of cancer.

The way health professionals treat cancer has also evolved over time. This is due to a better understanding of cancer-causing genes and the development of better methods to treat the condition.

Cancer treatment is also becoming more personalized, as technologies to understand the genetic signatures of tumors are becoming more readily accessible and, in some places, more affordable.

Despite these advances in cancer research, diagnosis, and treatment, a new study from Australia describes the growing problem of overdiagnosis. Overdiagnosis means that health professionals are treating cancers that do not necessarily cause harm with harsh cancer drugs, which may negatively impact the person’s quality of life.

The results of the study now appear in the Medical Journal of Australia. Prof. Paul Glasziou — the director of the Institute for Evidence-Based Healthcare at Bond University in Queensland, Australia — and team found that doctors may overdiagnose around 11,000 cancers in women and 18,000 cancers in men each year.

The researchers say that cancer overdiagnosis can negatively impact a person’s mental health and cause them to undergo harsh treatments when they may not be necessary.

They also argue that the burden of overdiagnosis is needlessly costing healthcare systems a lot of money.

The aim of the recent study was to estimate the proportion of cancer diagnoses in Australia that may reasonably be attributed to overdiagnosis by comparing current and past lifetime risks of cancer.

Doctors overdiagnose 24% of male cancers
The researchers collected data from the Australian Institute of Health and Welfare to analyze recent (2012) and historical (1982) lifetime risks of receiving a diagnosis of five common cancers. These were:

They adjusted the data to allow for the risk of dying from other causes, such as cardiovascular disease.

The researchers also point out that most overdiagnoses occur during routine procedures that detect cancers that would otherwise remain undetected. In addition, they suggest that early detection of abnormal cells could also be attributed to overdiagnosis.

Despite increased rates of overdiagnosis, more evidence is required before health policies should change to reflect this.

Many people would argue that overdiagnosis is better than underdiagnosis, and that screening has already been at the heart of saving many people’s lives.

There are many treatments available to treat the cancers the researchers looked at in this study, and many people are able to have long, healthy lives when they use maintenance therapy to manage these types of cancer.

It is important to note that when a person receives a treatment harsher than is necessary for their type of cancer, a doctor has misdiagnosed the cancer, not overdiagnosed it.

For this reason, it may not be suitable to say that the growing overdiagnosis problem should change cancer screening progams.

Health professionals have designed these programs to save lives, and ultimately, the earlier they detect a cancer, the higher the chance of survival and the lower the chance of recurrence.

The evidence for this is irrefutable, so researchers would be wise to evaluate the problem of overdiagnosis in more depth before policymakers take any steps. 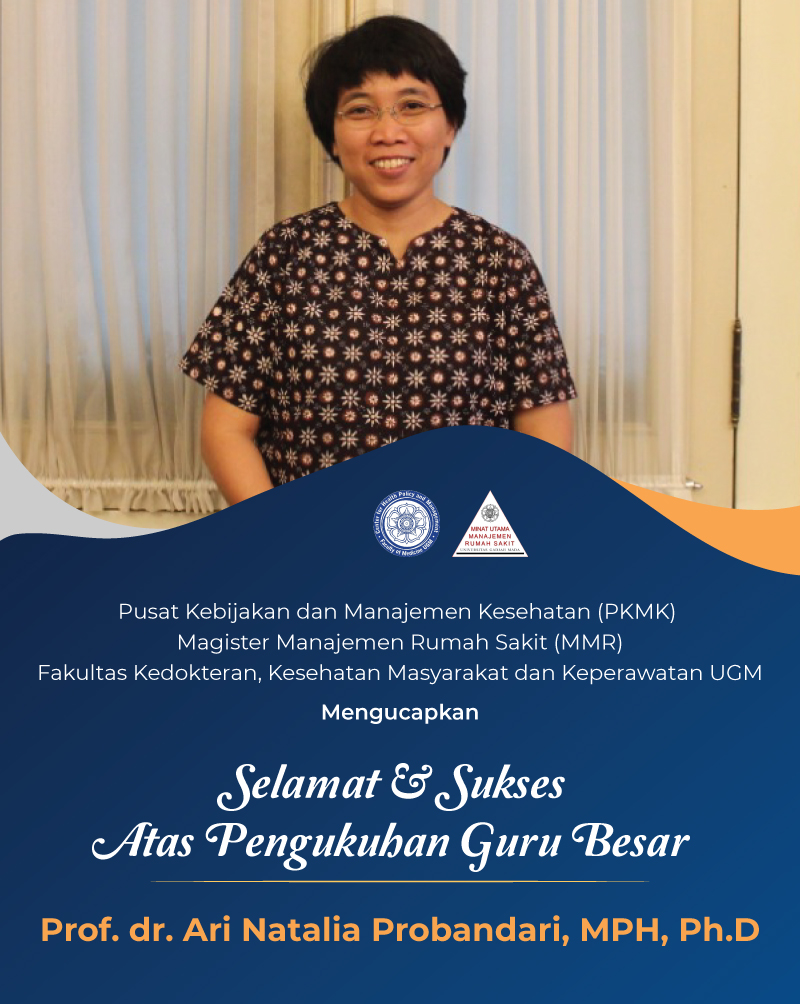