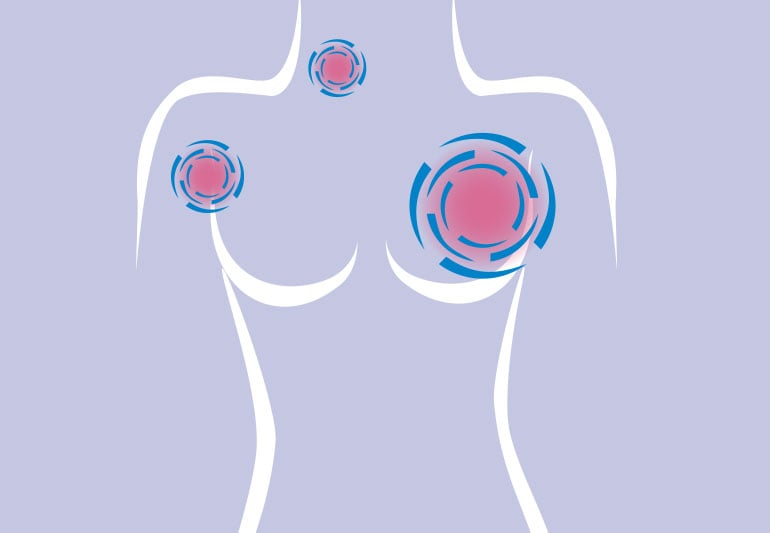 For the first time, female breast cancer is the most commonly diagnosed cancer, according to the collaborative report from the American Cancer Society (ACS) and the International Agency for Research on Cancer (IARC) titled “Global Cancer Statistics 2020.”

According to the report, which was published in CA: A Cancer Journal for Clinicians, an estimated 19.3 million new cancer cases occurred in 2020 and almost 10 million individuals died from cancer-related causes. Overall, the data demonstrated that 1 in 5 men and women worldwide develop cancer during their lifetime, and 1 in 8 men and 1 in 11 women die from the disease.

"The burden of cancer incidence and mortality is rapidly growing worldwide, and reflects both aging and growth of the population, as well as changes in the prevalence and distribution of the main risk factors for cancer, several of which are associated with socioeconomic development," senior author of the report Freddie Bray, PhD, MSc, head of the section of Cancer Surveillance at IARC, said in a press release. "Effective and resource-sensitive preventative and curative interventions are pertinent for cancer diagnosis. Tailored integration into health planning can serve to reduce the global burden of cancer and narrow the evident cancer inequities between transitioning and transitioned countries observed today."

Based on sex, geography, and levels of social and economic development, the report details cancer incidence and mortality at the global level. Moreover, the article also discusses associated risk factors and possible avenues of prevention for 10 major cancer types, which represent more than 60% of the newly diagnosed cancer cases and more than 70% of deaths from cancer.

"Dramatic changes in lifestyle and built environment have had an impact on the prevalence of breast cancer risk factors such as excess body weight, physical inactivity, alcohol consumption, postponement of childbearing, fewer childbirths, and less breastfeeding," wrote the authors of the report. "The increasing prevalence of these factors associated with social and economic transition results in a convergence toward the risk factor profile of transitioned countries and is narrowing international gaps in the breast cancer morbidity."

Regarding cancer death, the data showed that lung cancer remained the leading cause of cancer death, with an estimated 1.8 million deaths (18%), followed by colorectal (9.4%), liver (8.3%), stomach (7.7%), and female breast (6.9%) cancers. In transitioned countries, lung cancer death rates are 3 to 4 times higher than in transitioning countries; however, this pattern may change as rates of tobacco use evolve.

Moving forward, the report projected an estimated 28.4 million new cancer cases will occur in 2040, a 47% rise from 2020 globally. 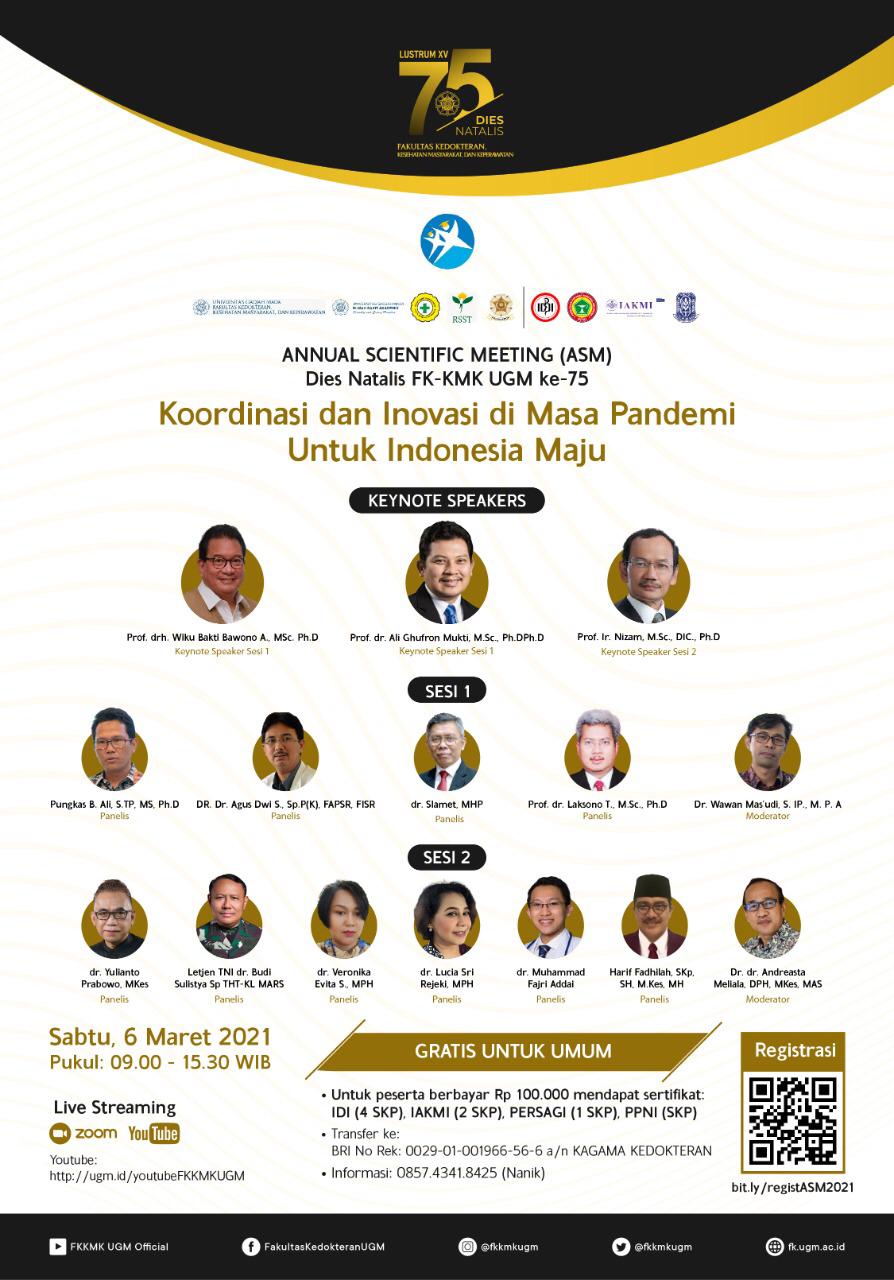