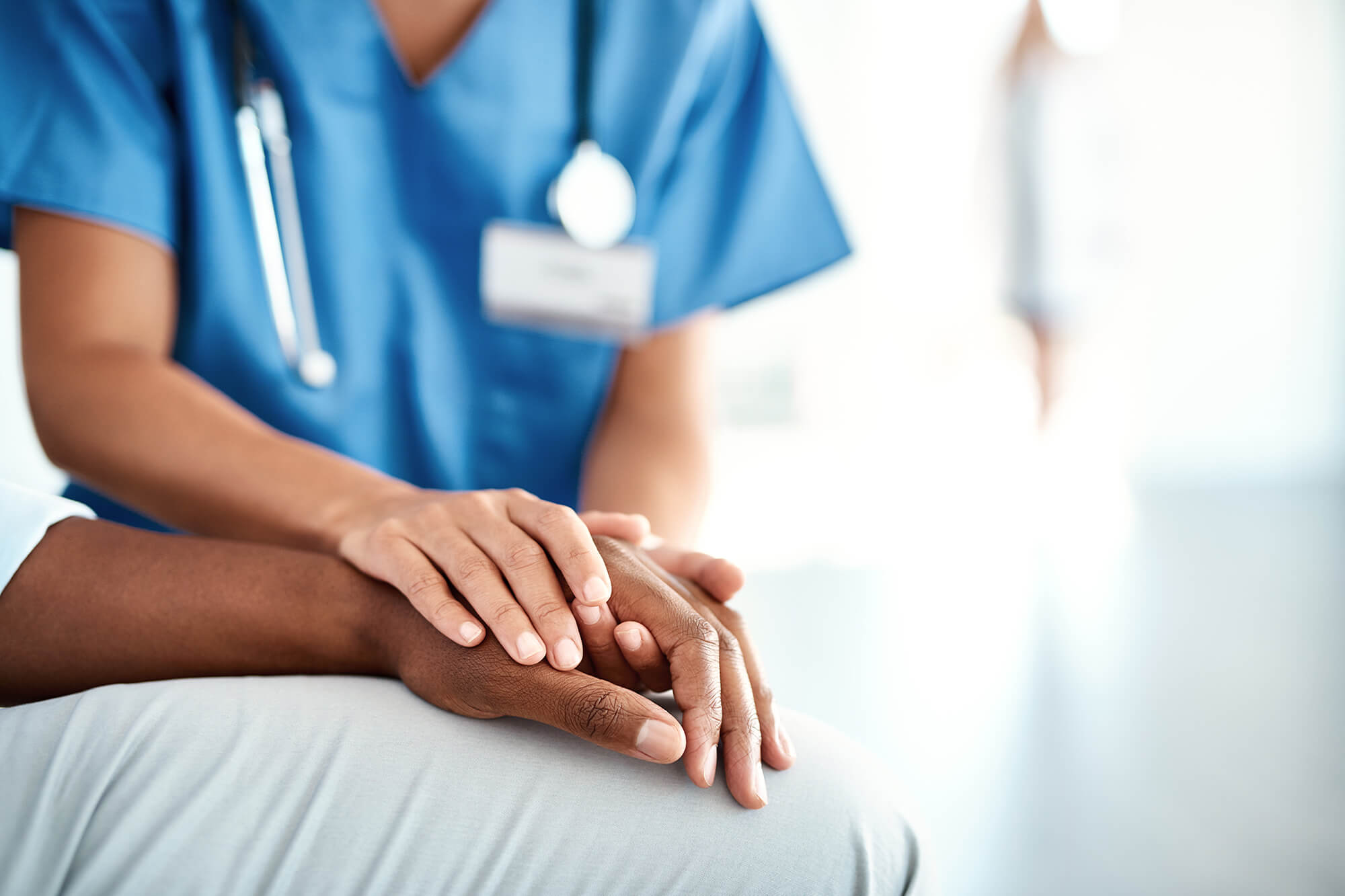 Palliative care services (PCS) have improved quality of life for patients across various cancer subtypes. Minimal data exists regarding PCSfor metastatic hepatopancreaticobiliary (HPB) and gastrointestinal (GI) cancers. We assessed the impact of PCS on emergency department visits, hospital admissions, and survival among these patients. Patients with metastatic HPB and GI cancer referred to outpatient PCS between 2014 and 2018 at a single institution were included.

We compared the demographics, outcomes, and end-of-life indicators between those who did and did not receive PCS. The study included 183 patients, with 118 (64.5%) having received PCS. There were no significant differences in age, gender, race, marital status, or insurance. Those receiving PCS were more likely to have colorectal cancer (p = 0.0082) and receive chemotherapy (p = 0.0098). On multivariate analysis, PCS was associated with fewer ED visits (p = 0.0319), hospital admissions (p = 0.0002), and total inpatient hospital days (p < 0.0001) per 30 days of life. Overall survival was greater among patients receiving PCS (HR: 0.65 (0.46–0.92)). Outpatient PCS for patients with metastatic HPB and GI cancer is associated with fewer emergency department visits, hospital admissions, and inpatient hospital days, and improved overall survival.

Detailed accounts of “appalling” conditions and “inadequate” symptom control for end-of-life patients began to surface in Europe in the 1950s and 60s1,2,3. A series of invited lectures given by British physician, Cicely Saunders, to doctors and nurses at Yale University in the early 1960s drew attention to these problems in the United States (US). Greater attention was given to these disparities in 1969 when Elisabeth Kubler-Ross published the groundbreaking book On Death and Dying4. Kubler-Ross argued for the patient’s inherent right to independently determine his own end-of-life care, while outlining a novel concept of dignity and peace during the dying process. These events engendered a national movement and eventually led to the formation of the first US hospice in Branford, Connecticut in 19735.

In the subsequent 10 years, hospice care became recognized as a critical piece of the patient care continuum. The eventual funding of hospice care occurred as an amendment to the Social Security Act of 1982. As end-of-life care matured, the American Board of Internal Medicine recognized the need for a specialty training in palliative care medicine and formalized this as a board certification in 2008. By 2010, two-thirds of hospitals in the US offered palliative care services (PCS)6Several reports have demonstrated that PCS improves physical symptom control and enhances psychological health inadvanced cancer patients7. A landmark randomized controlled trial in 2010 showed that PCS not only improves quality of life and mood in non-small cell lung cancer patients, but it also improves median survival by two months despite less aggressive care8. Others have associated PCS in cancer patients with decreased use of chemotherapy, fewer hospitalizations near the end-of-life, and lower cost of care to both patients and healthcare systems9,10,11. Additionally, adverse effects associated with palliative care are minimal12.

However, most studies have analyzed the effects of PCS among groups of patients with many different types of cancer, and it is possible that the benefits of palliative care may be amplified in certain subtypes of symptomatic cancers while potentially less significant in others. At our institution, we have previously reported on the benefits of PCS among patients with head and neck cancer—a malignancy notorious for debilitating airway issues, secretion control, and a host of other challenging symptoms13. However, very little has been written regarding the role of PCS among patients with advanced gastrointestinal (GI) or hepaticopancreaticobiliary (HPB) cancer. This study was undertaken in an attempt to determine an association between PCS and end-of-life metrics in patients with terminal GI or HPB malignancies.