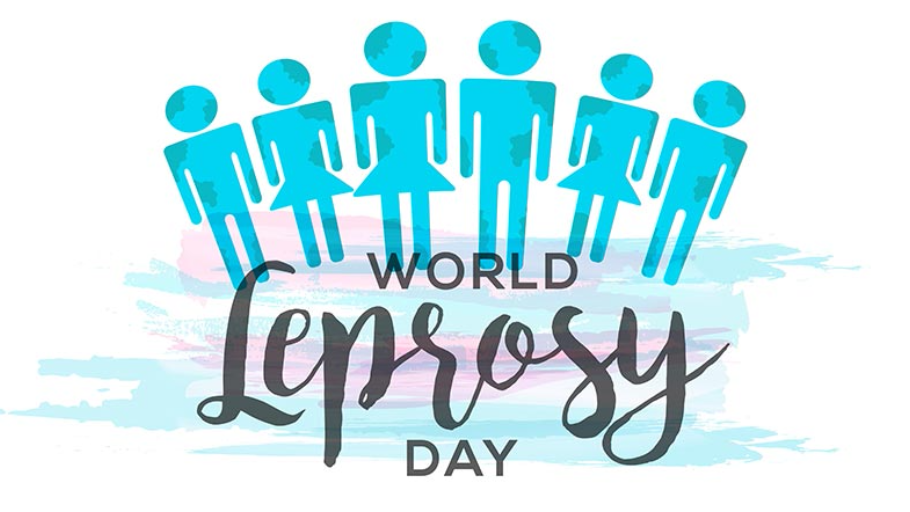 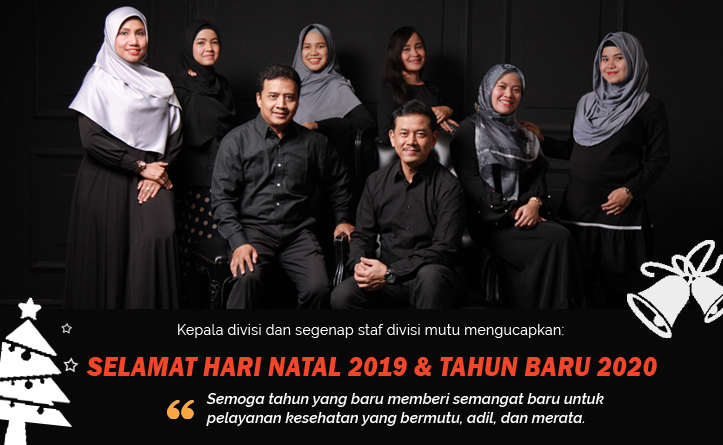 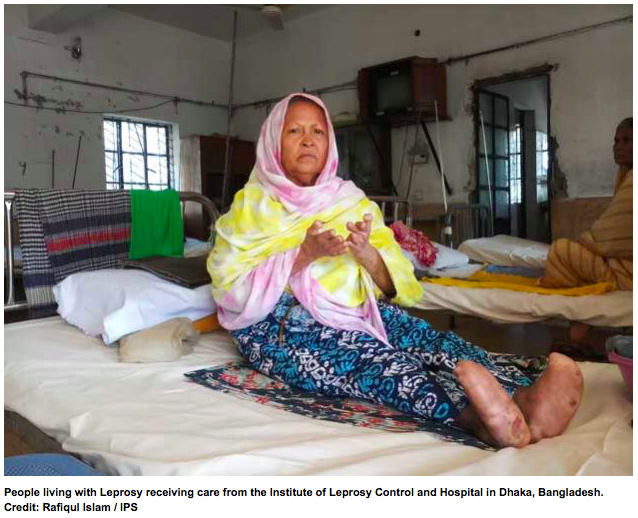 DHAKA, Bangladesh, Dec 9 2019 (IPS) - Despite having remarkable success in leprosy control in the last decades, the Bangladesh government is now moving forward with a vision to build a leprosy- free country.

‘A world without leprosy.”

This was declared by Health Secretary Francisco Duque III during the opening ceremonies of the recent 20th International Leprosy Congress.

Duque said that the health sector’s dream of a world without leprosy is making headway as the target year 2020 draws near. 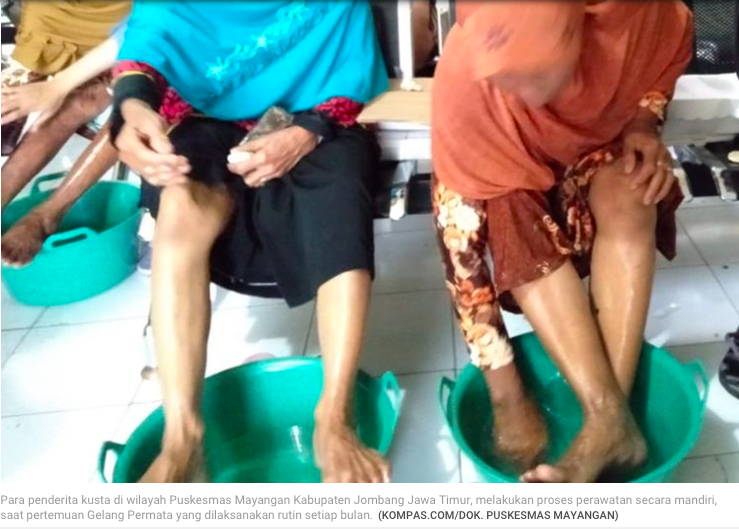 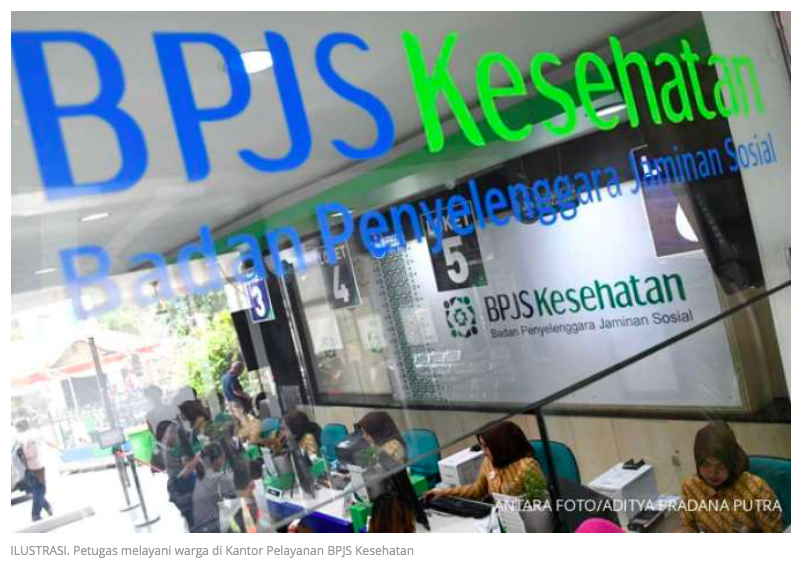